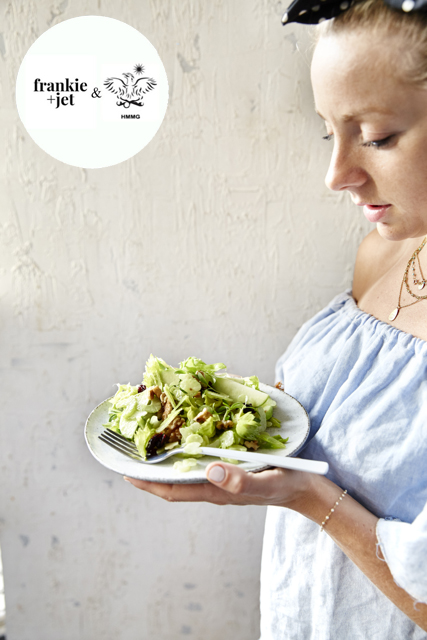 Lola is an actor, TV host, podcaster and writer.

Prolific author Lola has written eleven books. Her colourful approach to nutrition is supported by the Bachelor of Health Science she completed at Endeavour College of Natural Health, where she majored in Nutritional Medicine. Further adding to her holistic health credentials, Lola is also an accredited yoga teacher.

Host of Podcast titled Fearlessly Failing with Lola Berry, sees Lola interviewing guests including Megan Gale, Michala Banas, Jacqui Bell, Tegan Martin and Ashy Bines.  The podcast has a loyal and engaged following and has over half a million downloads. Lola is passionate about inspiring and empowering others to look after themselves mentally, physically, emotionally and spiritually.

Lola has been active in the media world for over a decade; Lola is a regular guest on TV shows and ambassador for Aussie household brands like Oral B, ANZ, Honda Cars and Grill’d.

The co-creator of medicinal brain tonic coffee Lola Coffee, Lola is a “what you see is what you get” kind of girl. No bells and whistles, just the real deal.

She splits her time between Byron Bay and Los Angeles Lola is a highly sought after expert for speaking, nutrition consulting, cooking demonstrations and yoga classes. Into her 5th year ofstudying acting and TV hosting and is currently chasing these dreams in Los Angeles and her home in Byron Bay.

‍‍
frankie+jet work with Lola via arrangement from our sister agency, HMMG.