Lee Sutherland is Founder + Director of frankie+jet, and wears all the hats - Talent Agent, Publicist + Brand Manager (and a damn good one at that). Working for Australia's longest standing talent management agency (HMMG, formerly Harry M Miller Group) isn't where the skills end to make her one of the most well rounded agents out there. She's very well versed in influencer marketing and digital strategy from the eyes of both brand and content creator.
‍
Lee worked in Marketing then PR for the worlds largest record label UNIVERSAL MUSIC for 5 years managing the PR for clients ranging from The Presets to Kayne West. In 2011 Lee joined the HMMG as an Agent + Manager and managed the careers of clients including Ryan Fitzgerald, Zoe Bingley-Pullin, Lola Berry, Elka Whalan and Danny Clayton to name a few.

Lisa Lane is one of Australia’s most accomplished public relations and talent management professionals. Her career spans both the television and fashion industries throughout Australia and internationally in Los Angeles and London.

Lisa has worked at all of Australia’s commercial television networks - at the Seven Network she successfully launched the popular series Home and Away, which has served as a launchpad for many Australians in Hollywood - as well as a senior publicist at Foxtel. Lisa also served as publicity manager for the Sky One channel in London, at UK’s BSkyB, and in Los Angeles where she laid the foundations of her U.S. based career as a personal publicist and talent manager.

As the head of her own PR company, Fast Lane Publicity, Lisa managed a suite of major fashion clients including Charlie Brown, Sass & Bide, Camilla Franks and Tea Rose. Based in Los Angeles during the 1990s she handled the publicity for a range of clients including Catherine Zeta-Jones, Heather Locklear, Richie Sambora, Tori Spelling and Heath Ledger.

Most recently, Lisa returned from living in Los Angeles where she was a partner in a talent management company, AAM (Australian Artists Management) representing Australian and U.S. actors. Not long after returning to Sydney Lisa was appointed Talent Manager at Morffew Talent, a new commercial agency founded by leading portrait photographer Mark Morffew, and now, agent at frankie+jet.
‍
CONTACT LISA at lisa@frankieandjet.com 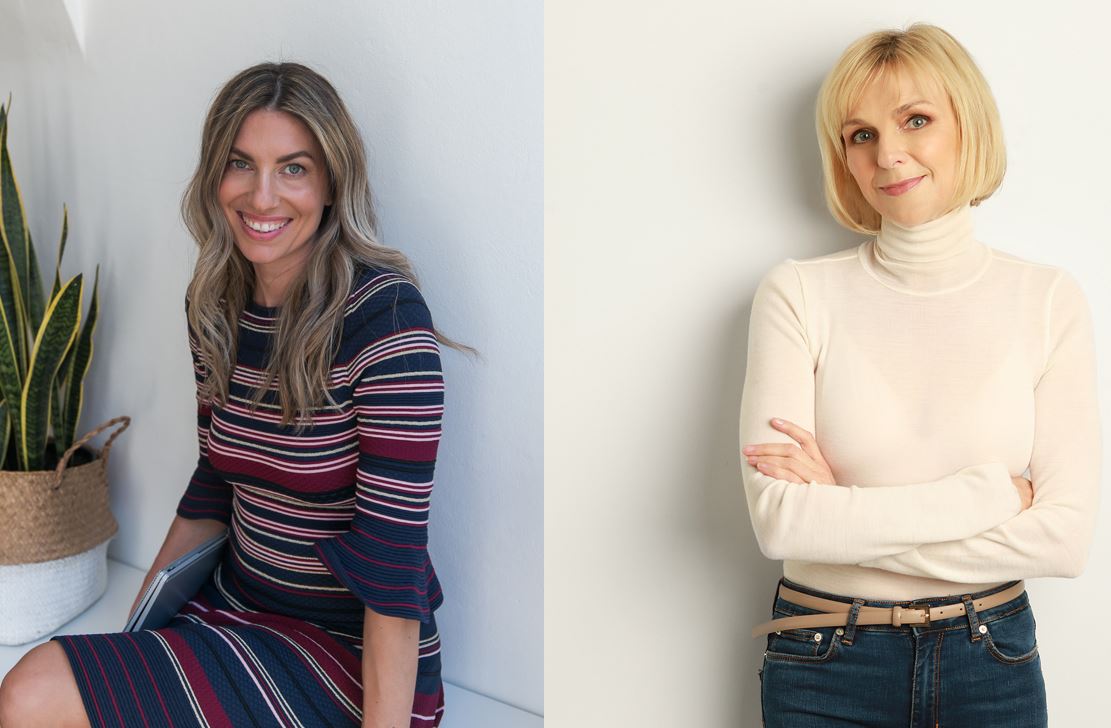