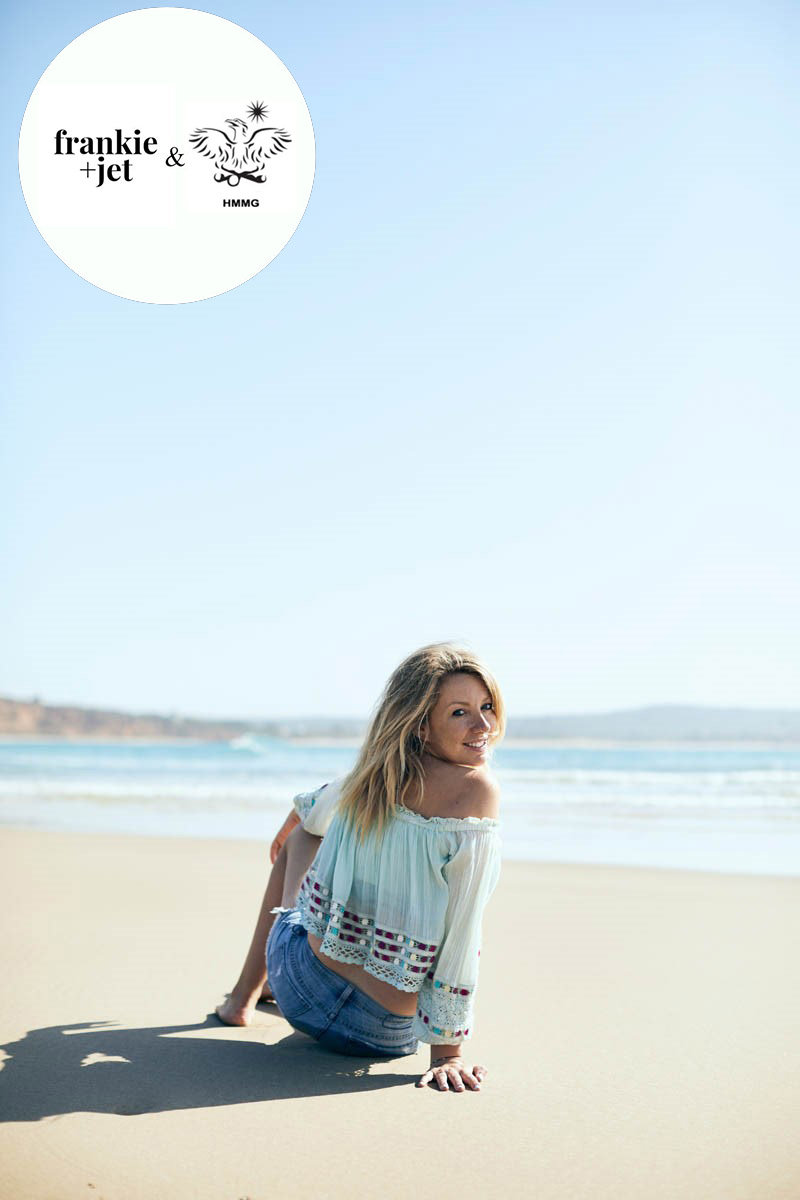 When it comes to getting the world excited about health and good food, there is very little Lola Berry won’t do. She’s convinced a TV host to swallow raw wasabi on live, national television. She’s dived into dumpsters on the streets of New York (…and eaten from one!). She’s run madly in search of water after daring to munch on one of the world’s hottest chillies, and she’s handed out actual Black Eyed Peas to celebrities at an official “Black Eyed Peas” red carpet event (…and they loved them!)

Lola released her tenth book The Yoga Body in 2018, and it’s the ultimate guide to detoxing, building strength and eating mindfully.

Lola’s colourful approach to nutrition is supported by the Bachelor of Health Science she completed at Endeavour College of Natural Health, where she majored in Nutritional Medicine.Further adding to her holistic health credentials, Lola is also an accredited yoga teacher.

She’s very coloruful. She’s very passionate. She’s very Australian. Lola knows what she’s talking about, and she’s got a secret: the most nutritious, healthy food is also the tastiest! Whether through her TV appearances, radio spots or her popular web series, Lola is reaching out to people all over the globe…and people are listening!
‍