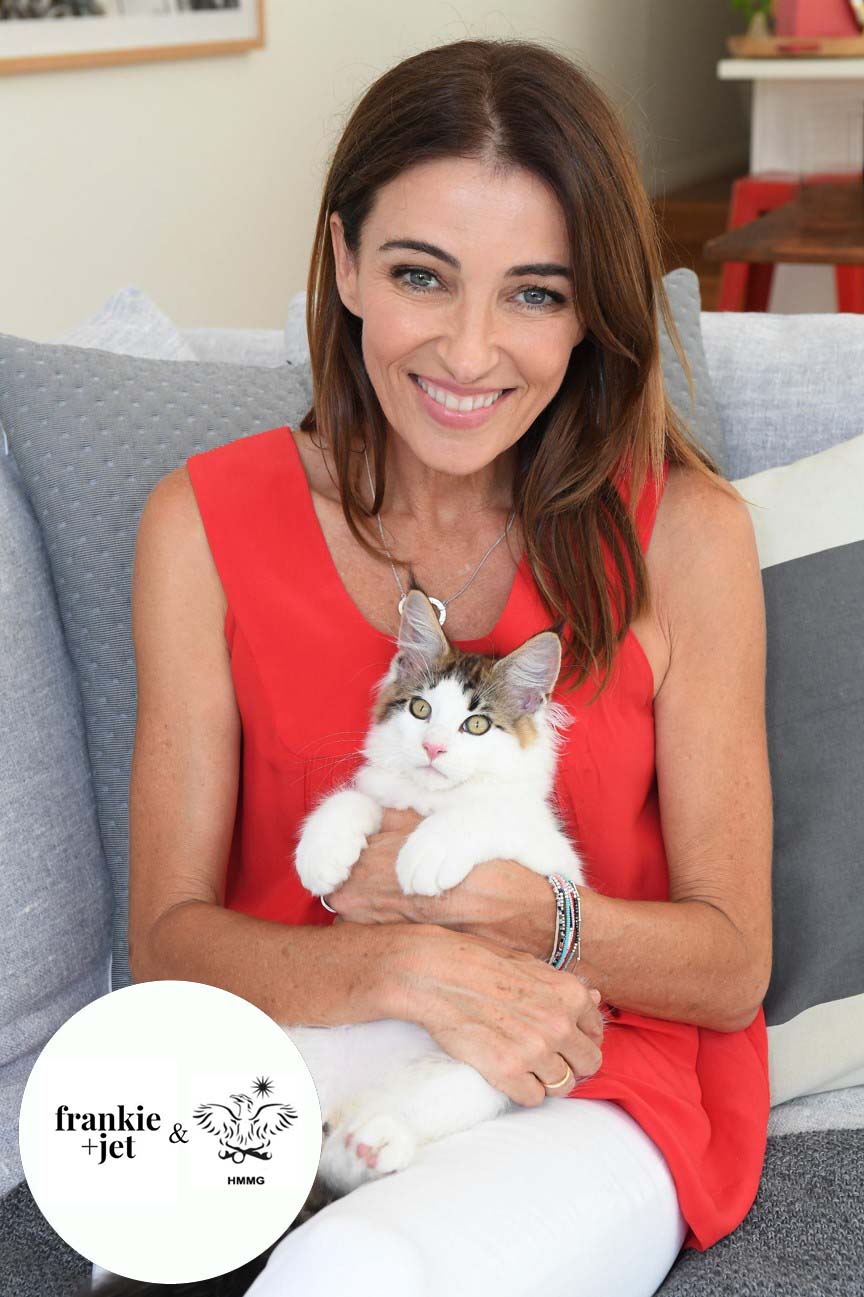 Dr Katrina Warren is one of Australia’s most recognised veterinarians with a media career spanning over 20 years.

An established and trusted expert, her long standing role as co-host of the Seven Network’s hit television show Harry’s Practice from 1997 to 2003 ensured she became a household name. With her constant companion, Toby the Wonder Dog by her side, she also be came known for promoting responsible pet ownership and animal welfare.

Dr Katrina has been the host of Talk to the Animals, a regular vet on Today Show as well as appearing regularly on The Morning Show and Studio Ten. She has featured in dozens of network productions including Makeover Street, Funniest Home Video’s, Saturday Disney and Woman’s Weekly Specials. In the US, she hosted Beverly Hills Vet and 3 series of Housecat Housecall for AnimalPlanet. Katrina has co-hosted 2GB’s weekly radio show, Talking Pets and is a monthly columnist for PETS Magazine.

‍Dr Katrina has recently created an interactive, online dog training program Wonderdog School that is set to revolutionise dog training by making it convenient,affordable, accessible and fun, giving all owners the opportunity to confidently train and manage their dog.

Dr Katrina is a sought after and accomplished MC, having hosted numerous corporate events. ‍Dr Katrina works around the country with the talented Wonderdogs, a team of impeccably trained border collies. Appealing to people of all ages, they do tricks and training demonstrations at  family events, product launches and corporate gigs.
‍
Dr Katrina is an Ambassador for Assistance Dogs Australia, Animal Welfare League NSW, Animals Asia Foundation, National Breast Cancer Foundation and Lifeline Australia. You can follow her on Instagram, Facebook and YouTube.

frankie+jet work with Dr Katrina via arrangement with our sister agency, HMMG.