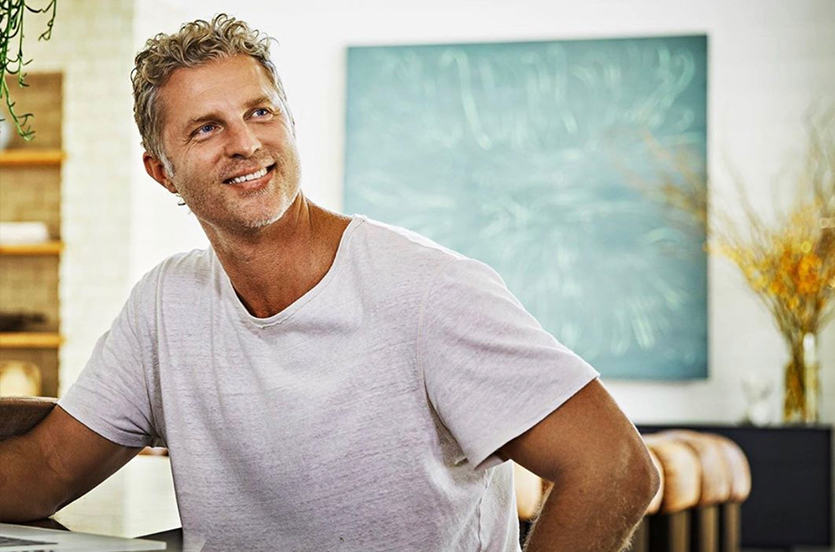 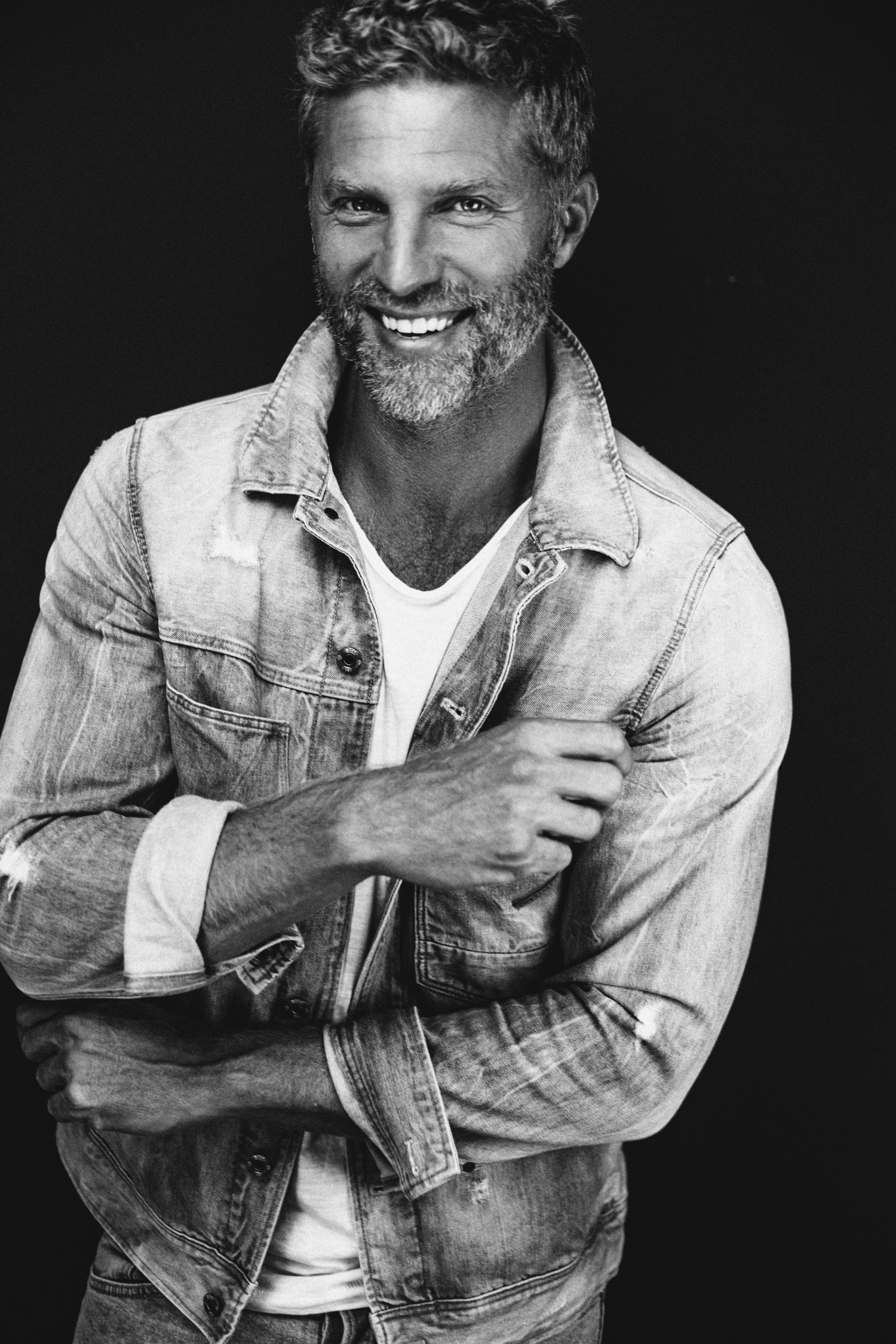 Jase Sullivan is an award-winning interior designer, landscaper,TV presenter and model based in Sydney and LA.

Jase Sullivan’s design work is internationally recognised with distinctive design awards including World Architecture Festival Awards (Shortlisted Best Residential homes in the world in 2018 and 2019) and he has designed homes for Cameron Diaz, Lara Worthington and Shelley Craft.

Jase’s design is driven by a deep passion for collectable vintage furnishings in a modern, contemporary setting. He approaches design balancing the timeless with contemporary, effortless with exquisite, making the client the priority, and ultimately, letting the design speak for itself.

Jase earned a reputation as one of Australia’s best design experts in 2009 when he was crowned the winner of Channel 9’s renovation television show, homemade.

Jase continues to appear on TV today and was recently a guest judge and mentor for Channel 9’s The Block.

Across print and digital media, Jase was the Contributing Editor for Belle Magazine from 2009 – 2011 and has had his work included across publications including Habitus, Home Beautiful, Dwell, Real Living and Who. Prior to focusing on design, Jase travelled the globe with as successful international modelling career for over 20 years.

He has worked for prestigious fashion houses such as Armani, Valentino, Ralph Lauren and Vivienne Westwood. Having successfully worked in all areas of the fashion arena,fashions shows, editorial, advertising, commercial and catalogue, Jase was most recently a brand ambassador for David Jones.

Jase is represented by Wilhelmina in New York and Los Angeles, and Chadwick Models in Sydney for modelling work.