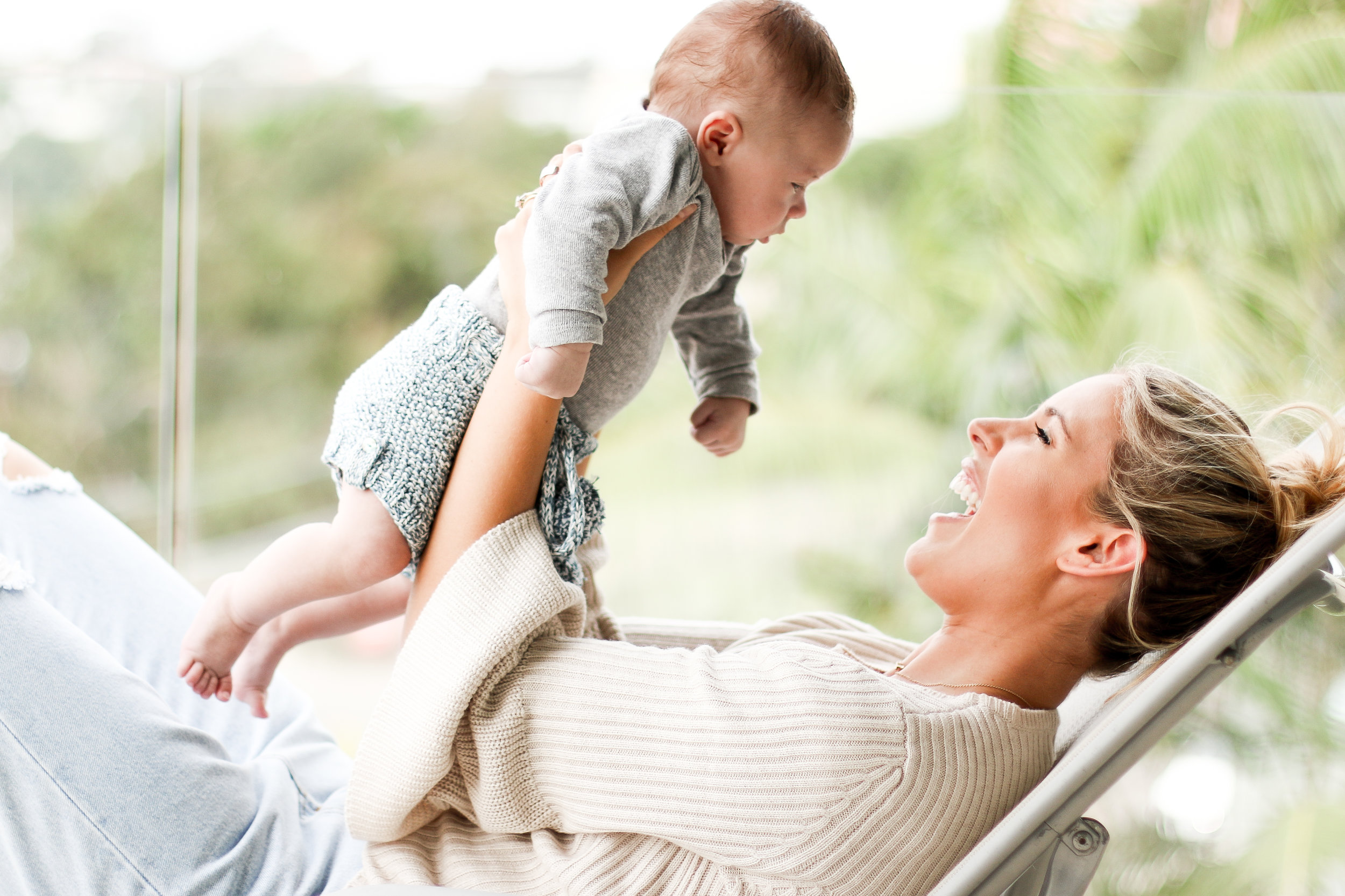 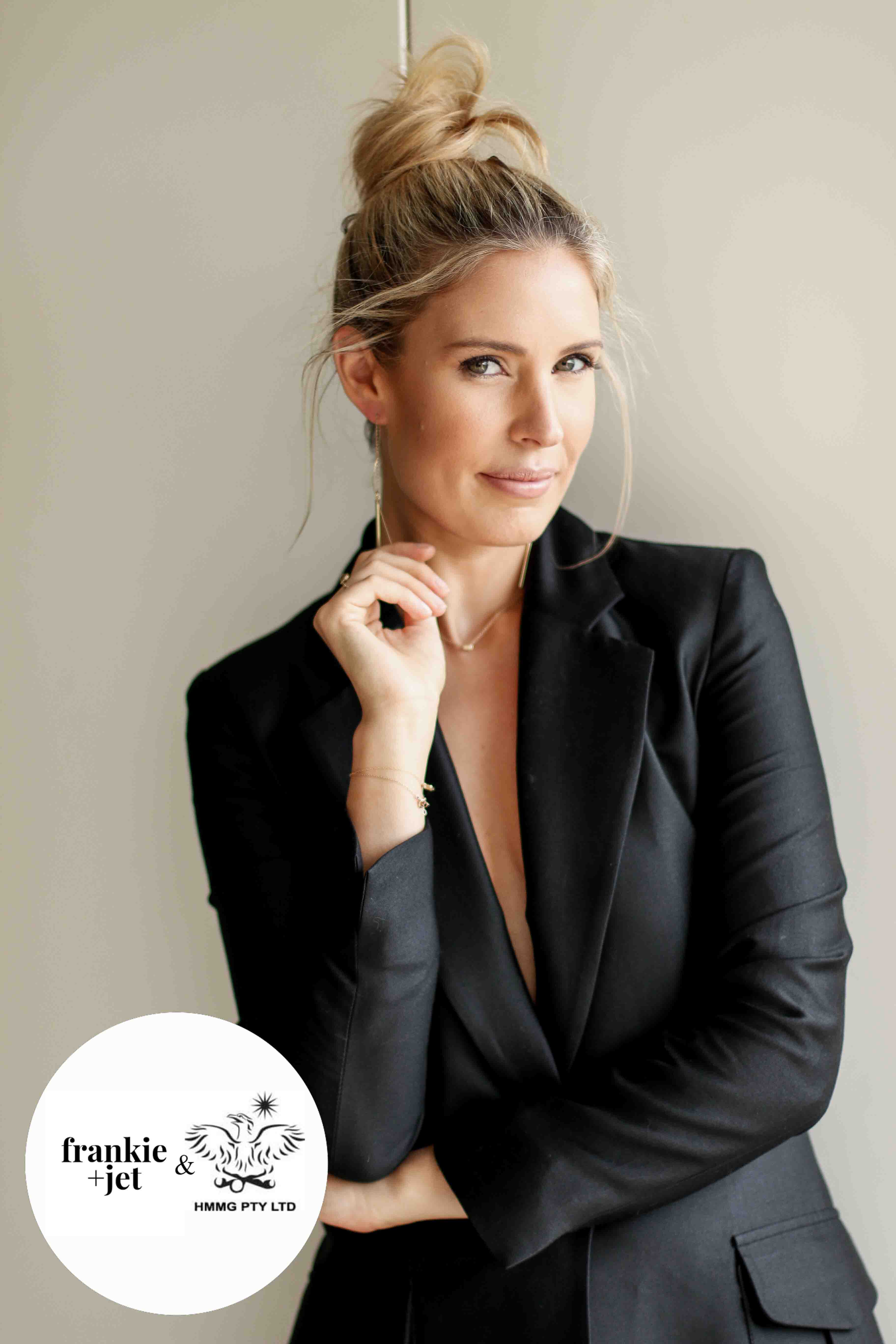 With more than a decade’s experience in print and television media, Australian journalist Elle Halliwell has become an expert commentator across showbiz and fashion the country’s most reputable media companies.

Each week Elle brings local and international style, beauty and celebrity content to Australians with her weekly columns in The Daily and Sunday Telegraph’s. Elle’s career has seen her interview international stars including Angelina Jolie, Oprah Winfrey, One Direction, Robert Pattins on,Taylor Lautner, Cate Blanchett, and Miranda Kerr for television and print features. And it’s true, Harry Styles did ask for her number, but that’s another story.
‍
As an established media personality, Elle has enjoyed the extension in public speaking has hosted events for Vogue Australia, The Australian Turf Club, Myer, Hayuand product launches for fashion brands such as Kardashian Kids and Jockey Australia.

In 2016 Elle made national headlines of a very personal nature. Elle revealed she was battling a rare blood cancer while pregnant with her first child. Her story, which appeared on the front page of The Daily Telegraph and on Nine’s 60 Minutes, struck a chord with a broad and compassionate audience. Elle released her memoir, A Mother’s Choice,in May 2018 with Allen & Unwin. Elle is now the proud mum of a baby boy and is on the road to recovery.

Elle’s health battle sparked a passion for raising awareness of rare blood cancers and she is currently working with the South Australian Health and Medical Research Institute, which is a world pioneer in CML research, and The Leukaemia Foundation.

Health and well being has always been an interest of Elle’s and she has been a regular contributor to The Sunday Telegraph’s Body &Soul lift out. She is currently studying nutrition with Open Colleges.